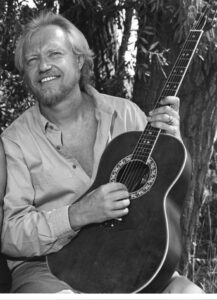 This song was written in 1685 by Charles Bates as “The Trappened Maiden” about an English girl kidnapped and sent to America to be a slave. A hundred years later, Robert Burns updated it, adding some new words, making the slave come from Senegal. He declared  it a Scottish song and named it The Slave’s Lament. Two hundred years later, Kenn Amdahl combined verses from the original version with verses from Burns’s version. That’s what he’s recorded here. Thereafter, he was visited in a dream by a ghost, but wasn’t sure if it was Burns or Bates.  He wrote a blogpost about it HERE.